EveryMon reduces alerts to the helpdesk by over 82%, saving time for busy IT Pros.

Every email alert is sent to EveryMon, for every type of system you use. This reduces the alert noise for IT support by an average of over 82%.

EveryMon filters the alerts based on customisable policies that we set up for you. Your IT staff are notified only when needed.

Keep your systems healthy as EveryMon acts as another layer of protection against cyber attacks, data loss and system failures.

In 2014, a security alert was sent to the IT team at Target, Due to the high volume of alerts and the frequency of false alarms, the IT security team ignored it.

This would later cost the company $252 million and caused the firing of its CEO and CIO. BrandIndex tracked a 54% drop in consumer trust in the brand after the breach. It took five years to recover the same level of trust they lost with their consumers. 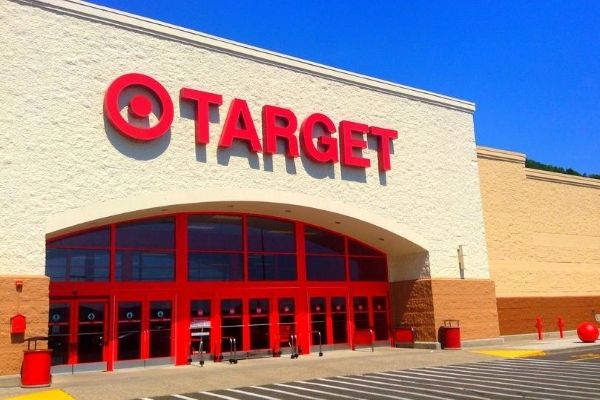 What you get with EveryMon

Know which IT systems are working

We filter and process every email alert so you only hear from the tool if there is an issue to solve. An average alert reduction of 82%. Increase reliability and lower downtime.

If a success/failure email is not received by our system, we log that as it indicates a problem. Catch issues across multiple products.

Save hours of time and money

Some organisations receive more than 300 alerts per day of which only 23 need any action to be taken. Make your IT systems more reliable.

Process every type of alert with EveryMon. Monitor all of your different tools from a single platform. 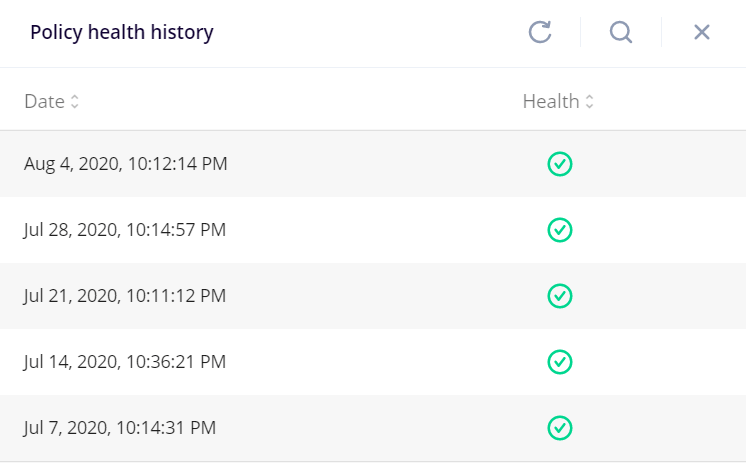 From backup to security, hardware to applications, process every email alert with EveryMon.

How we delivered over 350% ROI for one company

Supporting thousands of products with alerts.

How IT Pros use EveryMon in three steps

Point your alerts at EveryMon


From your backup software, security products and any app you have that generates email notifications. Point them all at EveryMon

Configure your policies in EveryMon


Decide what happens when an alert is received, you control and set what level of reaction is needed by your team.

Enjoy the benefits of EveryMon


You gain time back for more important projects and that added peace of mind that your IT systems are working as expected.

Cut down on noisy alerts
See the results EveryMon delivers